The Do’s and Don’ts in Using E-Cigs 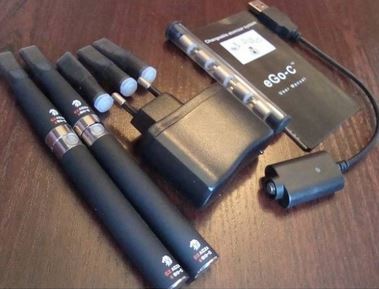 What are the benefits and disadvantages Using E-Cigs

One way to satisfy your cravings for nicotine is through the use of the electronic cigarettes, or e-cig. This device is operated by a rechargeable battery. It works by converting liquid nicotine into vapour. As you inhale the vapour, you will notice that there is actually no smoke being released in the device, making it a smokeless cigarette. Although there are certain things that you will find helpful and beneficial as to the use of the e-cigs, there are also some additional things that you should consider in using your device. If you find using this device to be better than traditional smoking, it is still your responsibility to not influence the younger generation to use it. It will be better if you explain this device, especially to young people close to you. Here is a list of the dos and don’ts that you should always bear in mind.